COMPANY INTRODUCTION
Founded in 2013, Shenzhen Hellvape Technology Co., Ltd is located in Shenzhen, China. Hellvape has a complete supply chain for the development, production and sales of electronic cigarettes. We are the leading brand of DIY atomizers, and we focus on developing accessories to cater to this market. We want to empower the community with high quality e-cigarette products so that everyone can enjoy a perfect vaping experience.

Our main advantages lie in our technical engineering ability, manufacturing experience and having a large and growing client base that enables continuous iteration and improvement of our products. We strive to meet the needs of our customers so that we can constantly improve our core competitiveness in the market. All of our products are designed and tested in-house as this is the only way to achieve optimum quality - we hope that this effort will put an end to cloned products.

Hellvape implements strict quality control and cost control measures as we believe that everyone should have access to the best quality products at the best prices – this is our core mission and will drive all of our decisions.

Hellvape firmly believes that high quality products are nothing without high quality service, and this is why we have established a complete customer service system to ensure smooth and efficient cooperation with everyone that uses our products – this is a win-win situation for everyone. 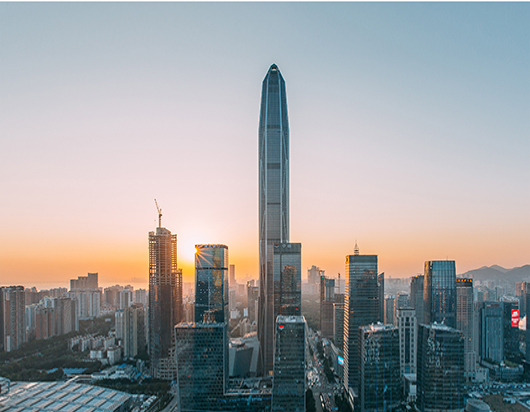 2017
After more than half a year of developing, Hellvape collaborated with Heathen, the famous USA Youtube reviewer, launched an epoch-making DIY atomizers product - Dead Rabbit RDA in July. It is the most popular RDA of the year and starts an era of cooperation with world-renowned e-cigarette experts.
Released Hellvape first mechanical kit - Trishul Mech Mod Kit. It took the lead in applying industrial Canted Coil Spring to electronic cigarette devices, which greatly improves the electrical conductivity of mechanical mods.
Hellvape was access to USA and Southeast Asian market by the hot sell of Dead Rabbit RDA. Released Aequitas RDA, Anglo RDA and VP RDA.

2015
Transforms from the trading company to an electronic cigarette research and development company. Meanwhile, Hellvape was established, mainly develop DIY atomizers and accessories.

2013
Established in Shenzhen as Trading Company for electronic cigarette devices, specializing in the international trade.
Our Market 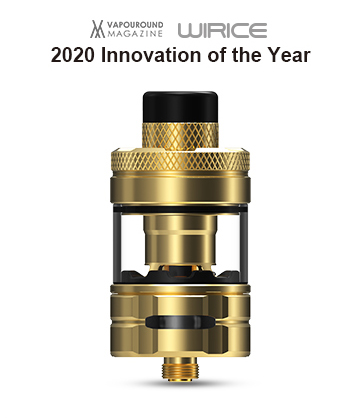 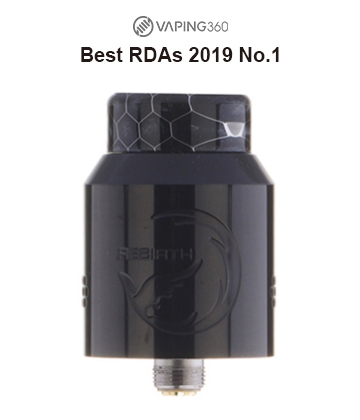 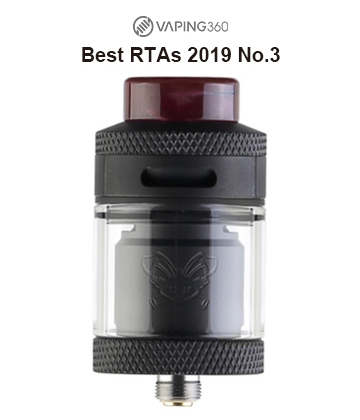 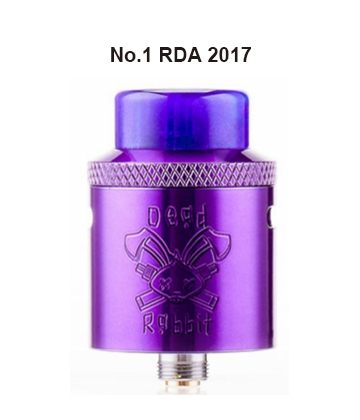